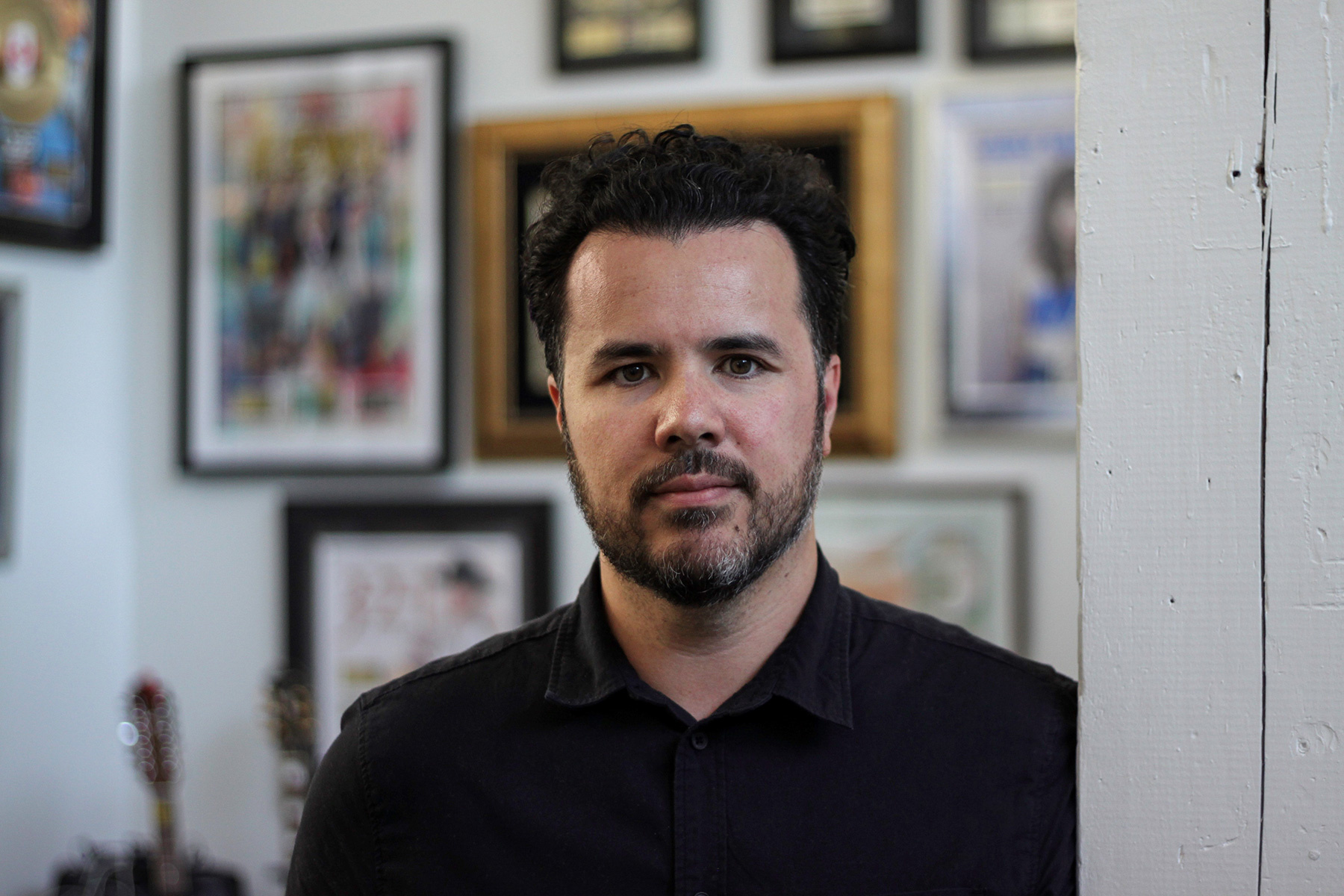 Adrian Barnardo is an associate at Taylor Oballa Murray Leyland LLP. He joined the firm as a summer student in 2015 and articled with the firm in 2016-2017. He was admitted to the Ontario Bar in 2017. Adrian is a graduate of California State University (B.A. in Political Science & Government) and Osgoode Hall Law School (J.D.). He practices generally in the area of entertainment and media law.

Prior to pursuing his legal studies, Adrian attended Musician’s Institute in Hollywood, CA, where he studied in the percussion program. He spent the following 10 years performing throughout the U.S. & Canada in various Los Angeles based bands. In his spare time, Adrian continues to play the drums, while also pursing his newfound interest in drum restoration.